The military sensor kit would be based on the Alphabet (Google) Project Ara, because the Ara smartphone frames are ideal for versatile utilization thanks to their modular design, and the technology is already available and licensable from the Alphabet, so the development costs could remain reasonable. 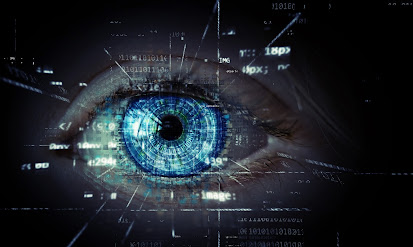 That is, in case of the military sensor kit, not the modular design of the smartphone is the essence, but its versatile utilization through the modules. In the absence of the display, the settings of the sensor kit could be really easily configured with a conventional smartphone via Bluetooth connection.
Since the sensor kit would be primarily designed for military use, therefore, the frame and all of the modules would be waterproof and shockproof.

There would also be a significant difference between the Ara smartphones and the sensor kit, so that the sensor kit frame would never be used as a conventional handheld smartphone, so sizing of the insertable modules can be much freer, the modules may have different thicknesses and may even protrude over the frame.

The extension cables would not just be for the data transmission, but would also serve as energy distributors between the external devices and the available power sources.

Examples of the modules, which can be inserted in the frame slots:

Examples of larger separate devices, which can only be connected via extension cables to the sensor kit frame:

Operation of the military sensor kit:

The military sensor kit frame could be used on its own, or even by coordinating the operation of several separate frames, which could be equipped with different sensors.

The control could be direct (e.g. via USB cable) or remote (e.g. via Wi-Fi). All military sensor kits in the control range can be controlled with the same smartphone app, only the unique identification codes of the sensor kits must be given for this.

Thus, for example, a single sensor kit would be ideal for observation, but with more than one sensor kit, it is possible to build an alarm system for the protection of a gather point or even a building.